For over two years I’ve worked with FCK and the FCK Megastore. Recently we did a shoot with some of the players including Bashkim Kadrii, Nicolai Jørgensen and Mathias Zanka. Check it out over at: http://www.fckmegastore.dk

My six seconds with Disney

Ever since I was a kid, I dreamed of working with Disney. I finally got my six seconds with them! Check out this video to the song Let it go from the movie “Frozen.” It shows all the different language singers from around the globe. I did the danish version with the very talented Maria Lucia. Even though I only did six seconds i kinda like Disney’s idea for this project…and it has almost 5 million hits as we speak. Maria comes on at around 2:59…

Tudsegammelt just released their new EP “10eren.” Together with over 300 people they tore Pumpehuset, in Copenhagen, apart. Here are my best shots from that…oh and go over to Tudsegammelts page and check their music out. No matter what language you speak, you wont regret it!

GAGA - with the amazing Fie Drejer

GAGA -A new shortfilm in the making

I just finished shooting a new short movie that my buddy Søren wrote and directed. I think we really got some tremendous shots in there and I had a blast spending my saturday getting whipped(more on that later.).
As always we had the best crew in town on this…Søren drops all the names down below..so check em!

Søren writes:
I’ve been invited to join a new collaborative called Cph Shorts. It’s a brand new Youtube Channel(Yet to become public) with the purpose of entertaining as many people as possible. We will release a new short film every week. The dogma is to keep them short >5 min. and highly entertaining in its form and narrative. The launch is set to September, 2014.

I wrote and directed my first film. A film called ‘GAGA’ about a Psychologist and his S/M relationship with a female muse. The film was shot by my partner in crime Jacob ‘Jorp’ Hansen and Mitz Pebré.

I’d like to thank everyone who helped me make this possible.

The film was produced by:

Now I’m heading for the editing stage! Looking forward to post some more!

I shot a commercial for Kompan and their new Galaxy set in Hamburg, Germany. Armed with my Nikon D800, a bunch of glass and a great couple of days…this is what we created. Edited by the always talented Søren Bang Clemmensen.

Just did my first live screen production for danish recording artist Rasmus Seebach. 52 great and very talented people makes this one of the biggest concert shows in Denmark. 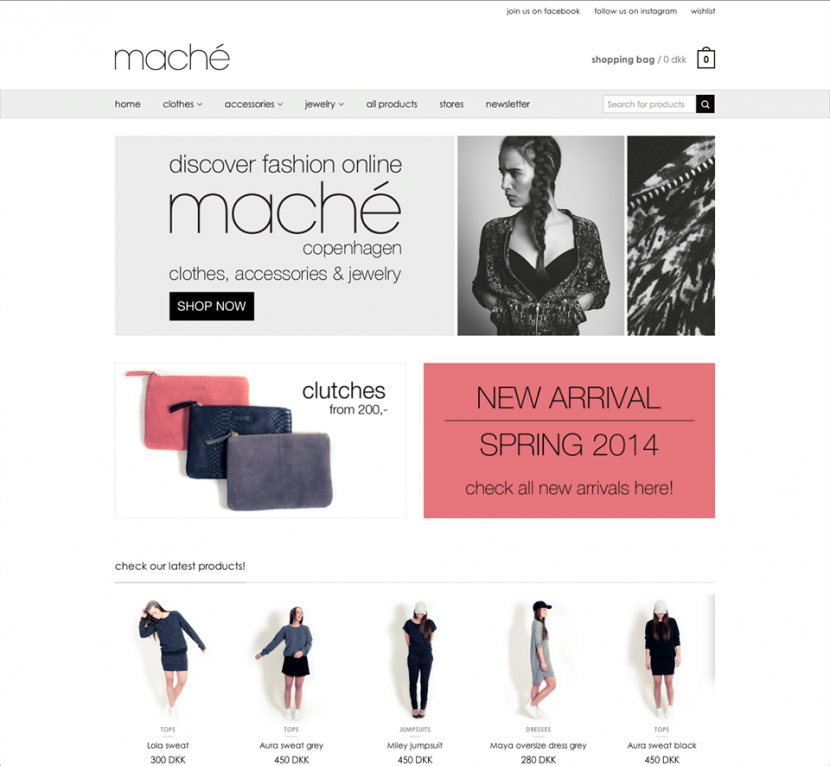 Go check out Maché! They have a brand new clothing line out…oh…and I shot all the product photos!